The leather was thin but of beautiful design.

She bought it at an exclusive store downtown,

Where they keep the doors locked.

Her dresses all cost thousands of dollars too.

Or they would be dropped on the floor

Once, I picked a red dress up and held it to my face

And smelled her scent, then I hung it in the wardrobe

While she lay on a daybed by the window.

She watched me through half closed eyes.

She was tired of loving me, and that meant

I would soon be like an expensive dress, one she had worn to a party.

A dress she could never wear again.

I would sit in the back of her wardrobe

Never to see the light again.

Eventually, I would go to a box and placed in storage.

She could never be rid of anything,

Her things were stored or lost.

Things fell from favour, but she kept them all.

I would fall out of fashion.

I looked at that leather travel bag and picked it up,

She was going away without me,

I did not care to ask where. 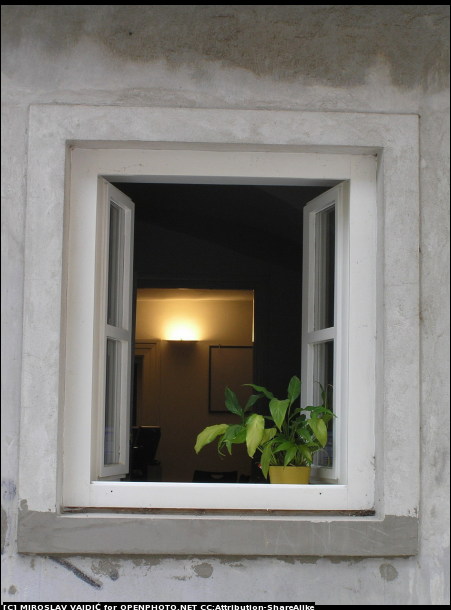